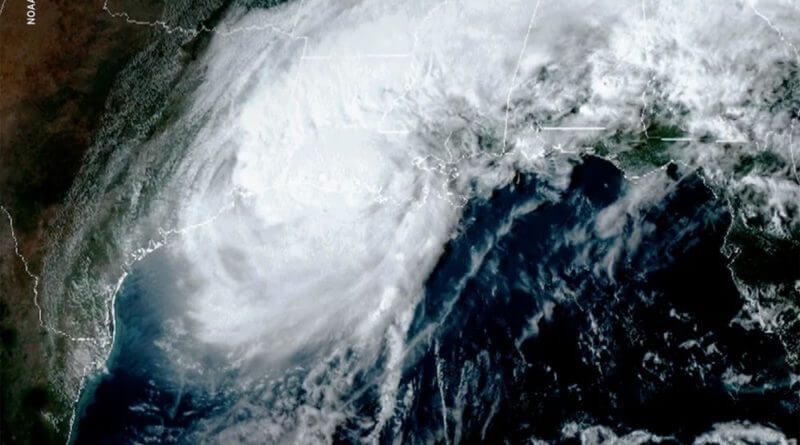 Delta made landfall near Creole, Louisiana on October 9 as a Category Two storm.

As per usual, accompanying storms with Delta have been the cause of two injuries reported in Lincoln and Wilkinson counties.

There have been multiple counties that sustained damage from storms accompanying Delta, but Lincoln and Wilkinson are the only two counties to release official damage reports.

MEMA has released a self- report tool, which allows residents to self-report damage to county emergency agencies.

Check https://www.msema.org/ for links to your home county’s reporting tool.