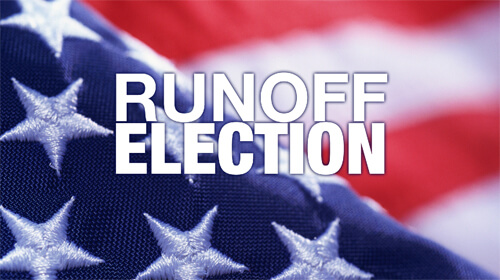 Two open seats will be voted on for the House of Representatives and Senate, respectively.

Businessman Bart Williams and educator Joyce Meek Yates are vying for a seat on the Senate in Choctaw, Montgomery, Oktibbeha and Webster counties.

Bank chairman Bill Sones and attorney Jason Barrett are running for the second open spot in the Senate in Copiah, Lawrence, Lincoln and Walthall counties.