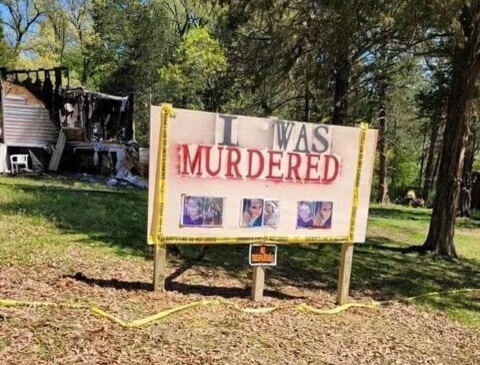 A former representative of the state of Mississippi was found dead this past weekend, and investigators are moving forward with suspicions of a homicide.

Ashley Henley, a former state representative, was found by authorities just outside of a burned-up trailer where her sister-in-law Kristina Michelle Jones tragically died last December.

According to reports, Henley may have been at the trailer in hopes of digging deeper into the investigation of her sister-in-law’s death.

Back in April, Henley took to social media to call out for justice and a quicker process for Jones’s death and investigation.

According to the coroner of Yalobusha County Ronnie Stark, Henley was confirmed to have died of a gunshot wound of which no entry point was known, and investigation of the incident will assume foul play was involved.