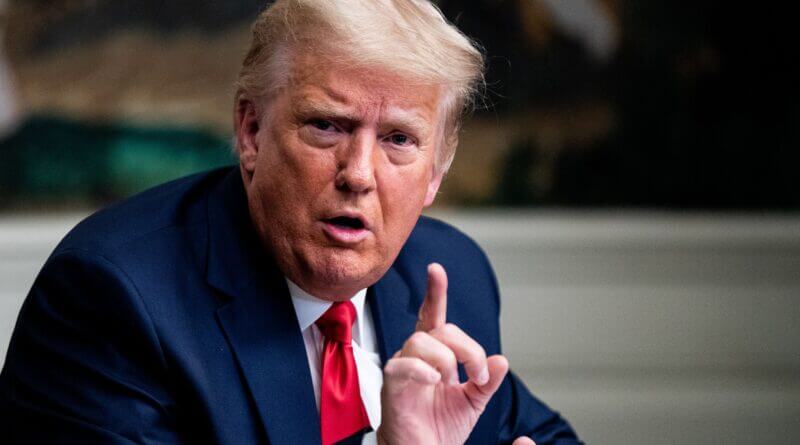 The House of Representatives is set to bring the matter of former President Donald Trump’s impeachment charge to the U.S. Senate Monday night.

While Trump will most likely face a second impeachment trial, there is a growing number of Republican senators that do not believe that a trial should be conducted.

Democrats have hoped that mass Republican denunciations of Trump’s rally that many cited as being an instigator of the Jan. 6 Capitol riots would lead to a conviction and bar from future office.

However, many Republican senators have already come out against the trial, including potential jurors in the case. Marco Rubio of Florida has stated he will vote to end the trial at the first chance, calling it “counterproductive.”

Trump will be the first former president to face impeachment after leaving office.