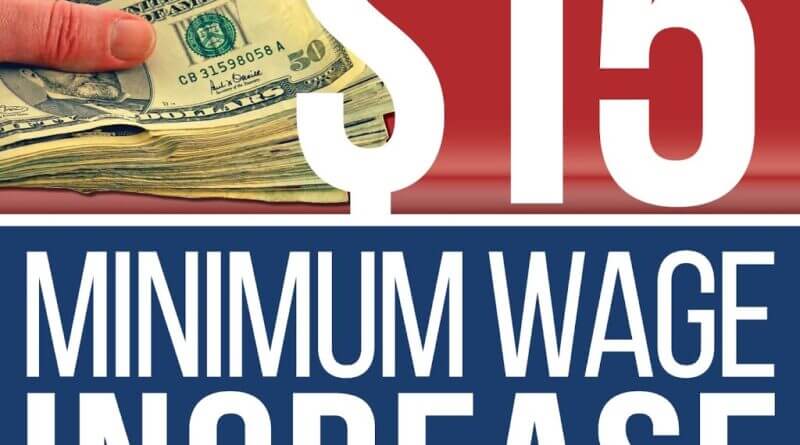 After President Joe Biden named a $15 minimum wage in his COVID-19 relief plan, Democrats from both the House of Representatives and the Senate has written a bill to do just that.

On Monday, the “Raise the Wage Act of 2021” was officially introduced by Democrats, which is a plan of a gradual increase of the federal minimum wage over the next four years to $15 an hour.

While many are praising the move, sentiment is also rising that the increase should be immediate.

No timetable has been given on the potential passing of this bill.