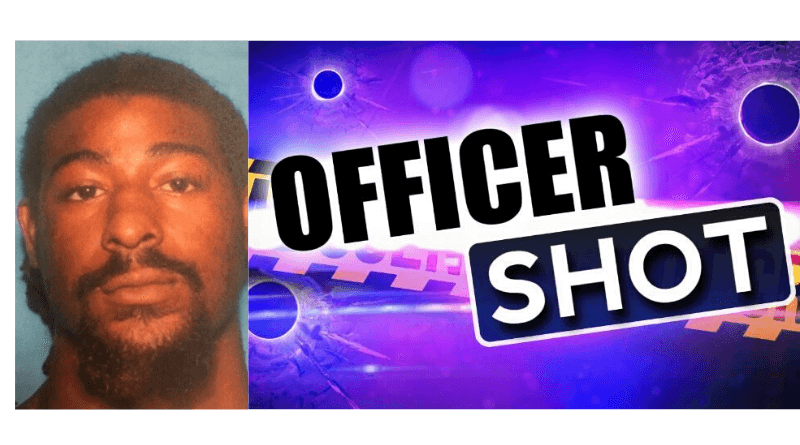 A man is on the run after he shot a police officer on Friday according to officials in Simpson county.

Joaquin Stevens Blackwell is on the loose and considered armed and dangerous after he shot the deputy after escaping from a mental health center in Mendenhall.

Authorities say they consider him armed and dangerous at this time.

According to the Simpson County Sheriff’s office the deputy that was shot is in serious condition.

We will update this story as more information becomes available.