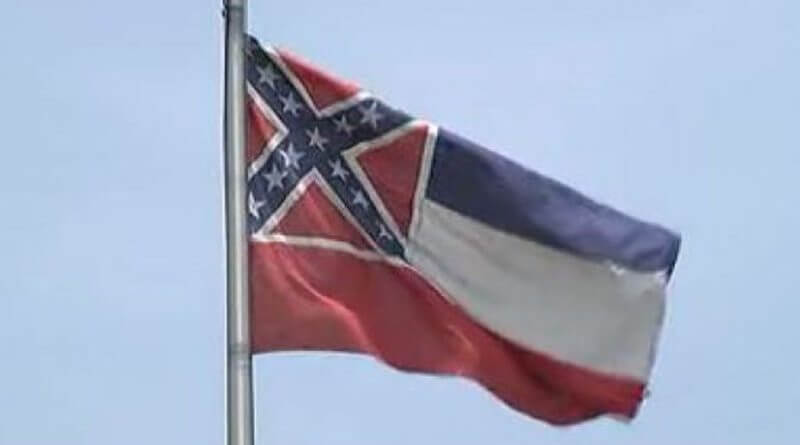 A group of officials in Mississippi are working with both the Speaker of the House and the Governors office to draft a resolution to change the Mississippi state flag from it’s current form featuring the Confederate battle emblem.

The current flag was drafted in 1896 and a 2001 vote in Mississippi was made to keep it in it’s current form.

This comes as protests throughout the state involving thousands of Mississippians are happening to protest racial inequalities in government institutions.

The resolution that lawmakers are working on would change the current stat flag to the popular Stennis flag, designed by Laurin Stennis, an artist, a member of the Craftsmen’s Guild of Mississippi, and the granddaughter of the late Sen. John C. Stennis.

According to the website supporting the adoption of the Stennis Flag, this is what the flag represents.