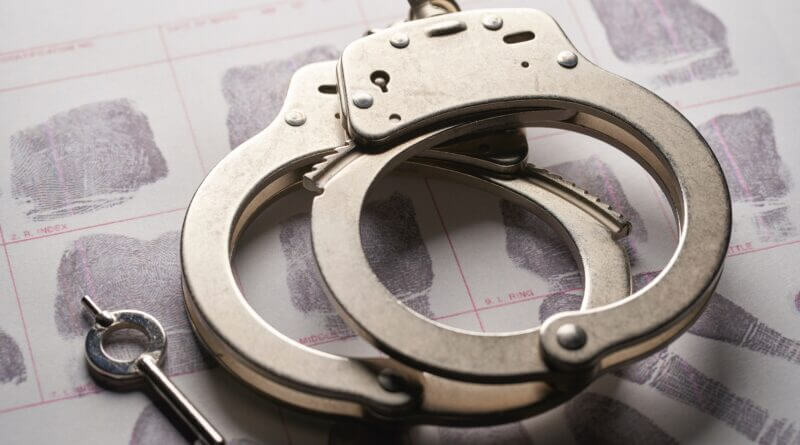 This charge was related to an incident that occurred at Forest Creek Apartments on December 3rd. Jones was also served with nine misdemeanor warrants from unrelated incidents.

According to Sergeant Brandon Lovelady of the police department, there was an increased police presence at OCH Regional Medical Center that night.

During his time in custody, Jones attempted to escape through the vent of a hospital bathroom. It is unclear whether he was successful in his escape attempt, however he was apprehended in the act.