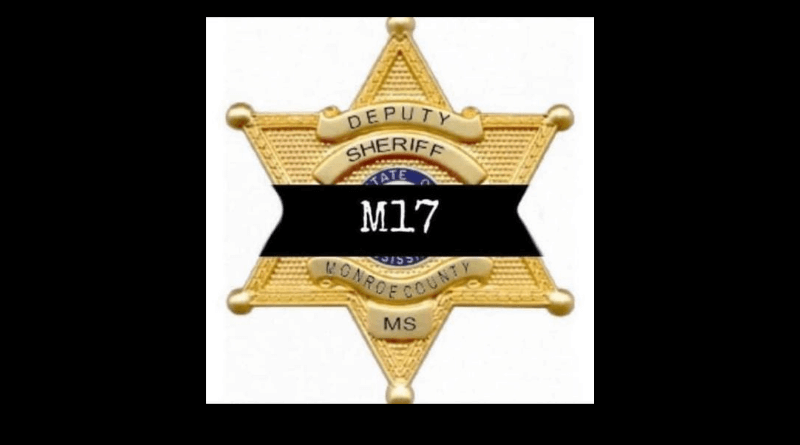 One Mississippi Sheriff’s Deputy was killed and one was seriously injured after they struck by car at a driving checkpoint on Saturday night.

According to elected officials in Monroe County, Mississippi, a pair of deputies were helping at a checkpoint near Hamilton, Mississippi when they were struck by an automobile.

They were taken from the scene to the North Mississippi Medical Center after being hit at the traffic checkpoint.

One officer tragically lost their life and was pronounced dead at NMMC.

The other officer is in serious condition and was undergoing surgery.

We will update as further information is released.