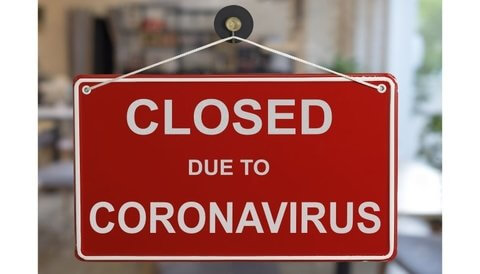 The U.S. is currently facing the largest surge yet in cases of the novel coronavirus. Sitting currently at 4.3 million confirmed cases, the CDC has estimated a possible 175,000 COVID-19 related deaths by August 15th.

Now, health officials are urging the government to shut the nation back down.

In a letter signed by over 150 doctors that is addressed to lawmakers, these medical officials have called for another shutdown of non-essential businesses and blame the desire to restore the economy as the reasoning for the worsening crisis.

Dr. Travis Porco, an opthalmological biostatistician and professors at the University of California, was one doctor who endorsed the letter.

“I believe everybody that signed that endorses that and sees this crisis for what it is- a crisis that’s not gotten any better. It’s only gotten worse.”

Porco claimed that we as a country have “already failed” at this point, lagging behind Germany, North Korea, and others in prevention. The cases in the US have eclipsed those of almost every other country who took stricter measures earlier.

The letter also included a list of recommendations of requirements needed to reopen American cities once it’s safe. It called for better testing capabilities, more contact tracers, and more personal protective equipment for those at the front lines.

Porco added that he believes a lot of people want to comply with the orders, but they need to “put food on the table.” He states that small businesses would need help and support from the government.

“We need you to lead. We remind you that history has its eyes on you.”