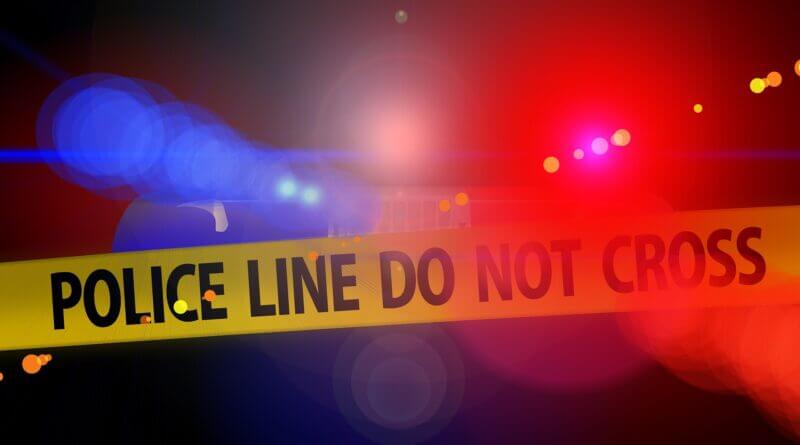 The Mississippi Bureau of Investigation (MBI) has released a timeline of the fatal shooting of two Bay St. Louis Police officers and a female suspect in front of a Motel 6 early Wednesday morning.

According to MBI, Amy Anderson and a child arrived and checked in the Motel 6 at about 2:30 a.m. An hour later, the front desk clerk called police to say Anderson had called down to request a 911 call be made with the clerk saying she sounded distressed.

When Officer Branden Estorffe and Sgt. Steven Robin arrived at the motel, Anderson told the officers she felt she was in fear for her life with the belief she was being followed by a white pickup truck. The conversations with the officers were going on both inside and outside her motel room and the officers were taking down information and statements and had started investigations of Anderson’s allegations.

Sgt. Robin and Officer Estorffe made the decision to contact child protective services due to concerns for the safety of the minor child.

Anderson and her minor child began loading their vehicle and advised the officers they were going to leave the Motel 6.

It was at 4:19 a.m. that Anderson, in the driver’s seat of her vehicle fired a shot that killed Sgt. Robin, who was standing at the driver’s side door.

Officer Estorffe, who was on the phone with the Mississippi Department of Child Protective Services, immediately returned to Anderson’s vehicle. As Estorffe approached the vehicle, Anderson and Estorffe exchanged rounds resulting in fatal injuries to both individuals. The minor child did not receive any physical injuries during the incident.

“This is a very tragic situation,” said Commissioner Sean Tindell. “It is my opinion that Officer Estorffe and Sergeant Robin’s concerns for the safety of the minor child were well-founded and based upon the mental state of Mrs. Anderson their heroic actions very well may have saved the lives of others.”

This continues to be an open and ongoing investigation. Upon completion of this investigation, additional details will be made public.