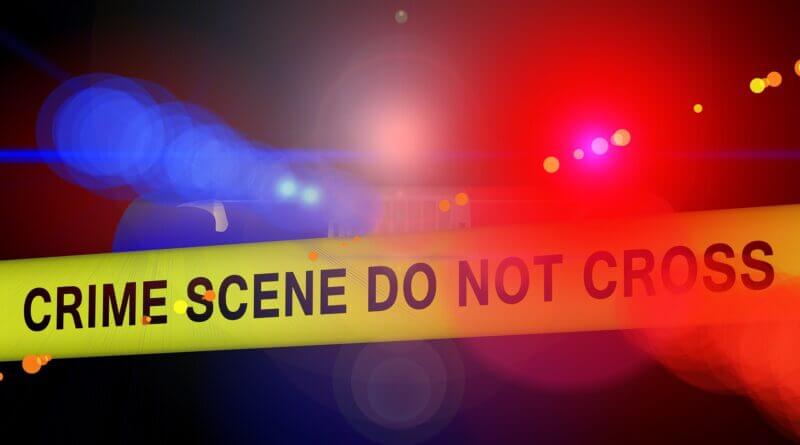 More information has been made available about the fatal shooting of two Bay St. Louis police officers and a female suspect early Wednesday morning.

According to the Mississippi Bureau of Investigation, officers Branden Estorffe, age 23; and Steven Robin, age 34; responded to a call for a welfare check at the Motel 6 in Bay St. Louis located at 1003 Highway 90 at about 4:30 a.m. Wednesday.

Upon arriving, the two officers encountered a female subject, 43-year-old Amy Anderson, who was sitting in a parked vehicle along with a minor female.

After nearly a 30-minute interaction with Anderson, during which time Mississippi Department of Child Protection Services was called, Anderson discharged a weapon from inside the vehicle striking both officers.

Robin received fatal injuries at the scene and Estorffe succumbed to his injuries a short time later. Anderson died at the scene as a result of a gunshot wound to her chest.

“I am heartbroken by this terrible loss of two brave law enforcement officers,” said Gov. Tate Reeves. “I am praying for their family, friends, their fellow officers, and the entire Bay St. Louis community. Every single day across Mississippi, our law enforcement members place their lives on the line in constant and repeated acts of selfless sacrifice for their community. They are a key reason that the rest of us are safely and freely able to live our lives. They are the thin blue line.”

“This is a very sad situation, and our deepest thoughts and condolences go out to the families of our lost officers,” added Bay St. Louis Mayor Mike Favre. “We ask that you pray for the City of Bay St. Louis, the Bay St. Louis Police Department and their families and that you keep them in your thoughts in the coming days and weeks during this difficult time.”

“A tragedy occurred here today in the city of Bay St. Louis as two of our finest officers’ lives were taken,” said Bay St. Louis Police Chief Toby Schwartz. “We are gathering facts and will ensure a thorough investigation into this matter.”

MBI stated this continues to be an open and ongoing investigation. Upon completion of this investigation, additional details will be made public.