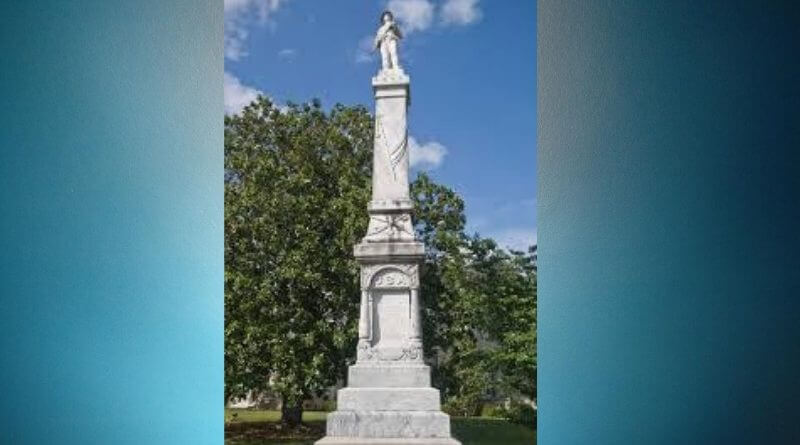 The Lee County Board of Supervisors decided on Monday morning to leave the Confederate monument that stands in downtown Tupelo a the site of the old Lee County Courthouse.

According to Daily Journal reporter Taylor Vance: “District 4 Supervisor Tommie Lee Ivy, the only Black official on the board, made the motion to relocate the monument. None of the other four supervisors, all white officials, seconded the motion, so the motion died.”

Last month, Leah Davis made a request on behalf of numerous individuals that signed a petition online to remove the monument.

She tweeted the following after the vote:

The Board of Supervisors did not second the motion. They never seconded the motion, so it never came to a vote. It can come to the table again. This is not the end. So we have to keep pushing. Statement coming from Move It Again Lee County Leadership soon.