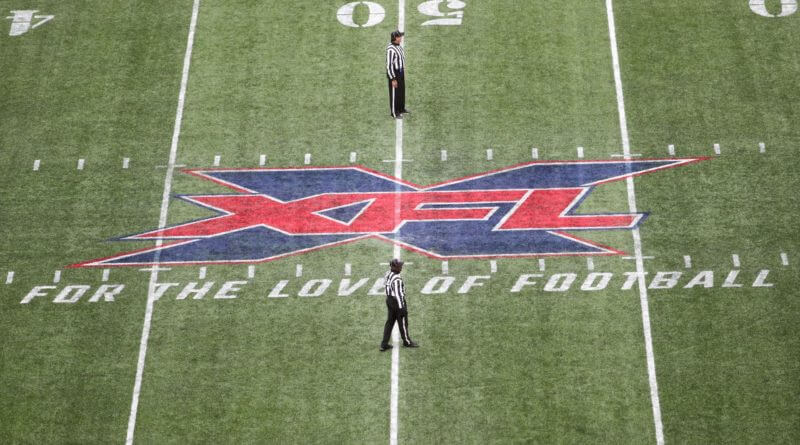 As I told my editor, 2020 is simultaneously my favorite and most hated year.

Monday morning, the sports and entertainment world got rocked it was announced that former wrestler turned transcendent actor Dwayne “The Rock” Johnson has partnered with RedBird Capital to buy the XFL Football League for $15 million.

The XFL is a spring football league that is the brainchild of World Wrestling Entertainment owner Vince McMahon.

The league famously got off to a rocky start in 2001 with a one season stint that was universally panned by critics and fans alike. The bizarre product was critiqued for its sloppy on-field play and various WWF (now WWE) connections.

However, McMahon for years would not rule out another shot at a spring football league. It came to a head in 2018 with the announcement of a return of the league in 2020.

Many changes were implemented to differentiate the league between not only its one-year stint in 2001, but also to make the league a unique product to the NFL.

Some of these included a double forward pass, three point conversions, no kicks on PATs, and altered kickoff rules.

The league darted to a great start earlier this year in March. Viewership and attendance was above expectations, and fans and critics even praised the on-field play as being extremely enjoyable.

Sadly, like all other American sports leagues, a stoppage was instituted due to COVID-19. Because of the sudden stoppage, the XFL was forced to cease all operations and file for bankruptcy.

McMahon stated in bankruptcy court that the league owes $10 to $50 million in unpaid debts.

Now, Dwayne Johnson will look to steer the league back in the positive direction it was going in the near future.