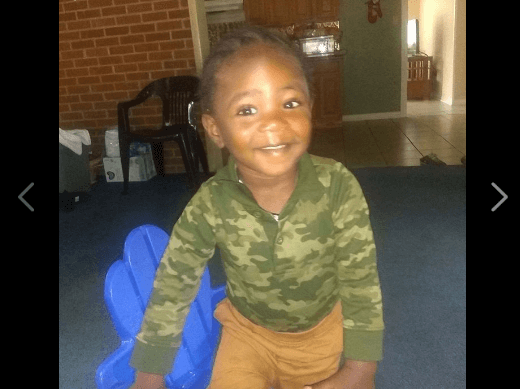 The MBI has issued a missing/endangered child alert for 2 year old Missisisppi boy on Friday night, according to a release from the agency.

The Mississippi Bureau of Investigation has issued an Endangered/Missing Child Alert for 2-year-old Noah Greenwood of Hattiesburg, MS, in Forrest County.

He is described as a black male, 2 feet tall, weighing 20 pounds with black hair and brown eyes.

If anyone has information regarding the whereabouts of Noah Greenwood contact Hattiesburg Police Department at 601-818-9663.