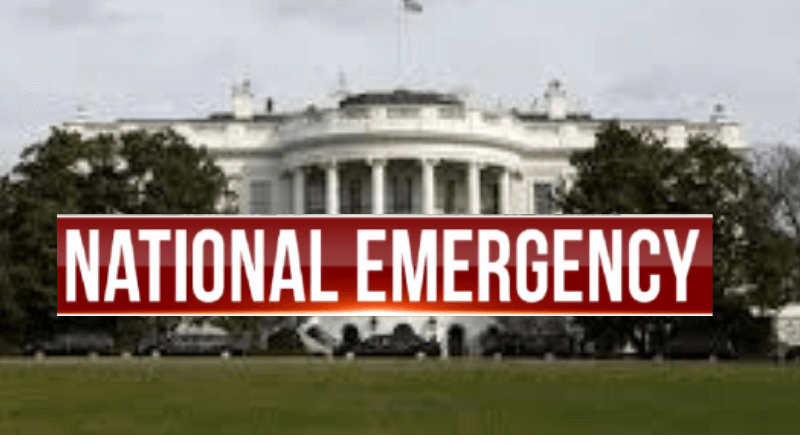 President Trump declared a national emergency as relates to the threat from foreign powers to the United States bulk-power system. The President said that the hacking could have “potentially catastrophic effects.”

On Fridday, the President issued the declaration saying that “foreign adversaries are increasingly creating and exploiting vulnerabilities in the United States bulk-power system.”

The order went on to ban the “acquisition, importation, transfer, or installation,” of bulk-power system electricity equipment from companies under foreign adversary control.

The Secretary of Defense, Secretary of Homeland Security, and the Director of National Intelligence will work on a task force to help secure the national defense as relates to enery and the power grid.

The order read in part:

You can read the complete order from the President at this link.