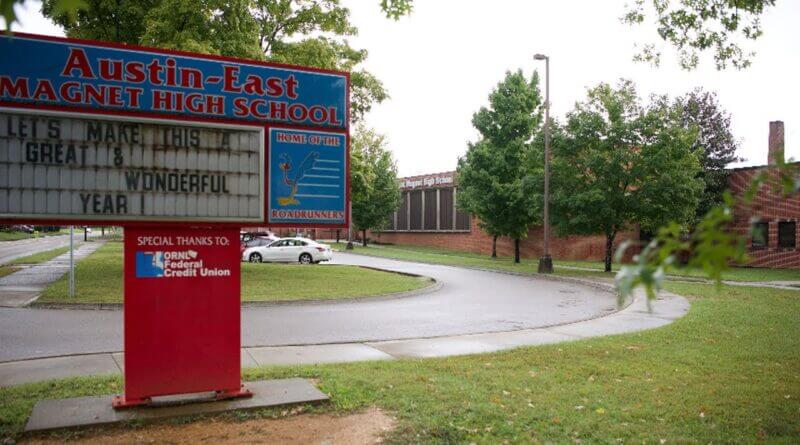 One person has been killed with an officer wounded after fire was opened at Austin-East Magnet High School in Knoxville, Tennessee on Monday.

The one dead has not been identified in anyway except that he was a male.

The incident occurred at around 3:15 p.m. when a call was made about a possible armed shooter on site.

Students not involved in the incident have been sent home.