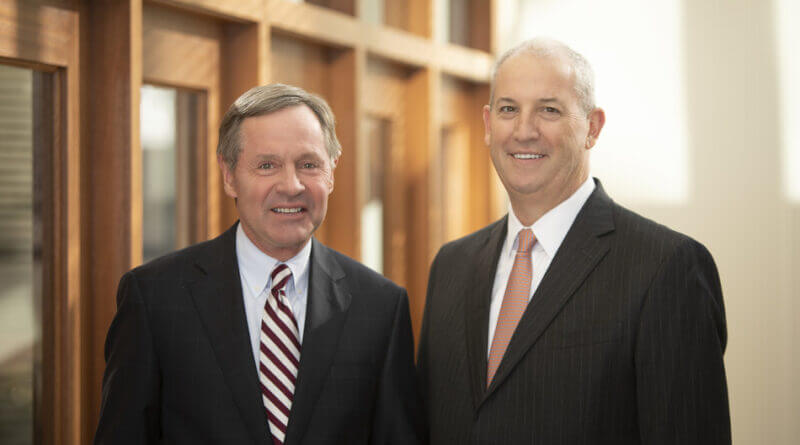 BancorpSouth is about to receive a makeover following a huge merger deal announced Monday.

The announcement came early in the morning that BancorpSouth Bank and Cadence Bancorporation were combining under an all-stock swap valued at $6 billion.

The merger will create the fifth-largest headquartered bank in the nine states that the branches service.

BancorpSouth’s operations will survive; however, the brand and logo will shift to operate as Cadence Bank. Along with it, two headquarters will operate in Houston, Texas and Tupelo.

The deal was unanimously approved by both corporation’s board of directors.