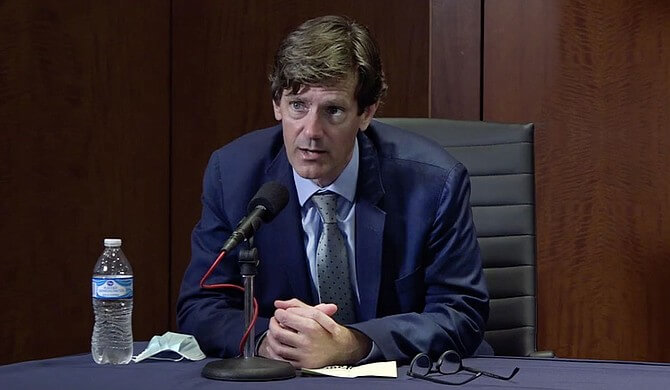 The one-dose Johnson & Johnson produced COVID-19 vaccine will have its usage paused in Mississippi and Alabama after the FDA and CDC recommended doing so on Tuesday.

This announcement comes after reports that six out of the 6.8 million who have received the vaccine had developed a very rare and severe type of blood clot. Along with this, reduced platelet counts was another factor in the decision by the two entities.

Dobbs said that an estimated 38,000 Mississippians have received the Johnson & Johnson vaccine; however, they should not be worried.

Alabama Gov. Kay Ivey also announced today that her state would pause its rollout of the variation of the COVID-19 vaccine.