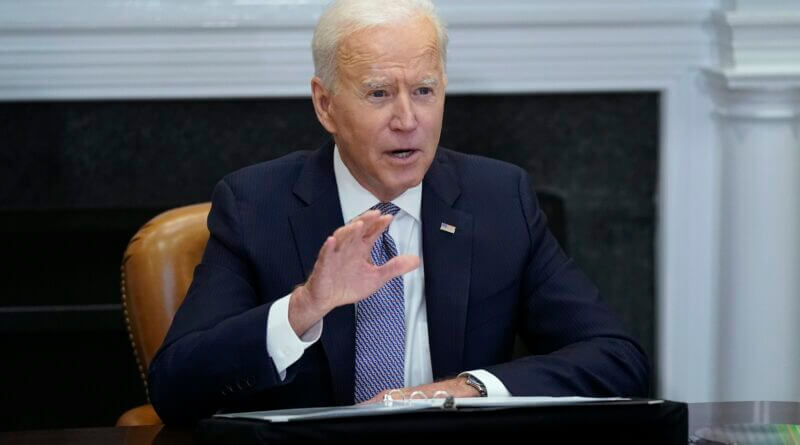 On Wednesday, President Joe Biden announced that his administration is moving forward with a plan to have every active U.S. military troop out of Afghanistan by September 11.

“War in Afghanistan was never meant to be a multigenerational undertaking. We were attacked. We went to war with clear goals. We achieved those objectives,” Biden says. “It’s time to end the forever war.”

Biden’s withdraw date defies a May 1 deadline that was set between President Trump and the Taliban in a peace agreement. It also will fall on the 20th anniversary of the 9/11 attacks on America.

“I’m now the fourth United States president to preside over American troop presence in Afghanistan. Two Republicans, two Democrats. I will not pass this responsibility onto a fifth,” Biden says. “I’ve concluded that it’s time to end America’s longest war.”