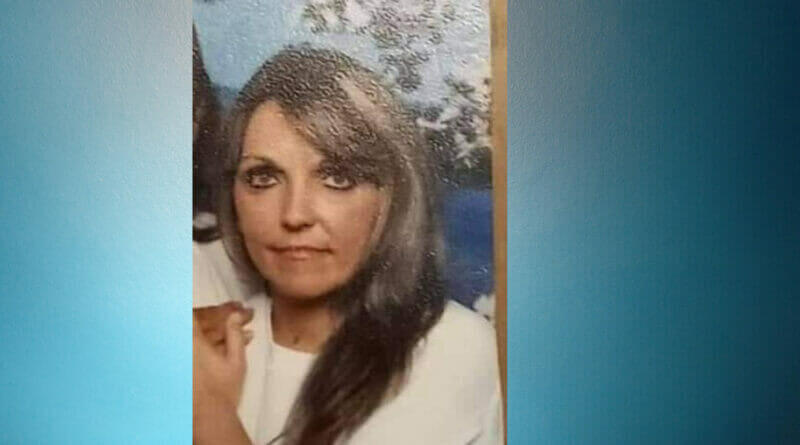 The family of Felecia Cox, whose body was found on December 12th after being missing since 2007, has started a fundraiser to help provide her with a proper burial. Felecia was the 2nd known victim of executed Mississippi inmate David Cox.

Hi, From the family of Felecia Cox. I’m sure most of you know per news, social media, etc., what happened regarding Felecia Cox. During this time of mourning, we are asking for help for funeral expenses to give her the proper burial that she deserves. If you can help in anyway possible it would greatly appreciated. We want to thank each and every one of you for the help and PRAYERS during this time.

The remains of Felecia Cox, missing since 2007, are believed to have been found in Pontotoc County according to authorities in Pontotoc.

Just before David Cox was executed last month, he wrote a letter detailing the whereabouts of Felecia.

A press conferene was held on Monday, December 6th by District Attorney John Weddle in regards to the Felicia Cox dissapearane in Pontotoc in 2007.

It had been speculated that recently executed murderer David Cox had wrote a letter about the unsolved dissapearance. Weddle confirmed this with the following statement:

PONTOTOC, MS – On November 19, 2021, two days after the execution of David Neal Cox,
Attorneys for Cox with the Office of Capital Post-Conviction Counsel (CPCC), hand-delivered
writings from Cox to the District Attorney disclosing the alleged location of the body of Felicia
Cox; missing since July of 2007. Cox has been a long-time suspect in her disappearance.

The Pontotoc County Sheriffs Department and the District Attorney’s Office were in contact with
Cox through the CPC prior to the execution urging the disclosure.

Itappears Cox provided the alleged location details and an admission of guilt on or about October
26, 2021 to his attorneys and waived attorney-client privilege effective upon his death. There
was no indication anyone other than Cox is responsible for Felicia Cox’s death.

Cox was executed on November 17, 2021, pursuant to a conviction for Capital Murder from Union
County, Mississippi.

Since the disclosure, our office has been working diligently with Sheriff Leo Mask and his
investigators to coordinate the search for Felicia Cox’s remains in the coming days. We have
contacted experts in Archeology and Anthropology with Mississippi State University to assist in
the search and recovery if located.

We would like to stress that locating the remains of Felicia Cox is not a foregone conclusion. We
are hopeful the information is accurate and that recovery efforts will be successful so that
Felicia’s family may give her a proper burial.

We are not disclosing the location at this time as we continue to finalize details for the search.

We are extremely grateful for the work that has been accomplished so far. Assistant District
Attorneys Paul Gault and Reagan Wise, Sheriff Leo Mask, Investigator Jimmy Whitehead, and
Investigator Tim Matthews with Pontotoc County Sheriff’s Department, and Assistant Chief Bob
Poe with Pontotoc City Police Department have all been instrumental in our endeavors.

Felecia Cox car was found about 2 miles from where the body was located on Cane Creek Road.

Around 1 p.m., the anthropology and archeology staff from Mississippi State told the crew searching the property to stop digging.