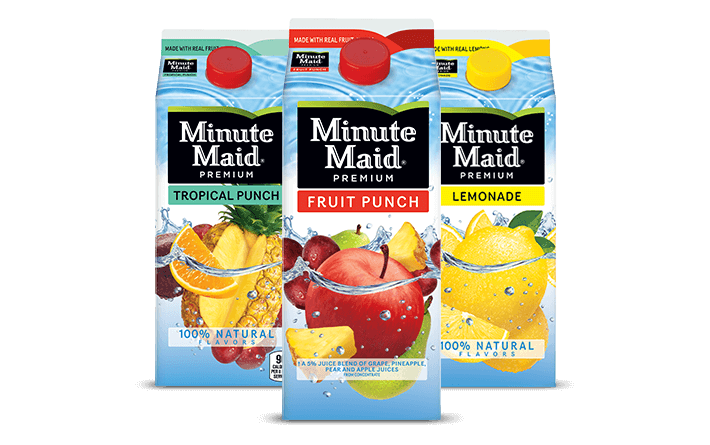 Over the past month, Coca-Cola has issued recalls on multiple drink items such as Coke, Sprite, and Minute Maid drinks due to potential foreign matter inside of them.

The recall began on Nov. 10 when Minute Maid Berry Punch, Strawberry Lemonade, and Fruit Punch 59-ounce items were stated as potentially being contaminated.

The matter that was stated to possibly be inside the drinks were metal nuts and washers.

The recall was made voluntarily by the company.

Alongside the Minute Maid drinks, certain shipments of 12-ounce cans containing Coke and Sprite were also stated as potentially contaminated across the Southeast.

Coca-Cola has stated the recall in stores is nearly complete, but the items have expiration dates of 2022, so they could possibly still be in homes.