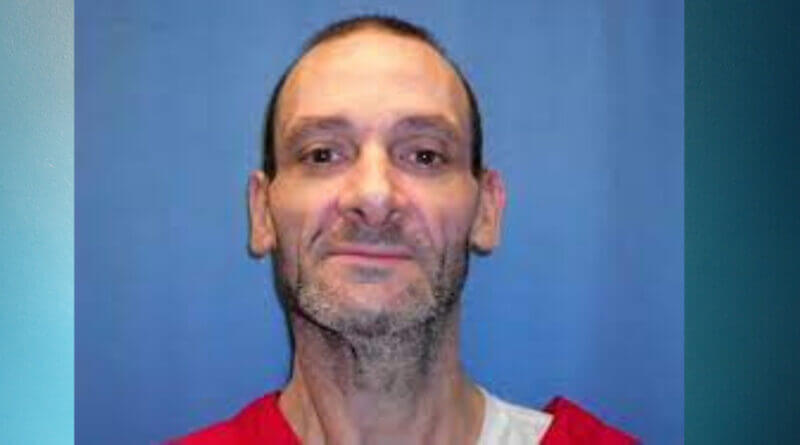 There are questions surrounding the first Mississippi execution in nearly a decade, but one thing is for certain: David Cox unquestionably did a nearly unspeakable act of evil.

There have been questions raised on moral and ethical grounds: do we want to be a society that kills people?

There have been questions raised about the nature of the death penalty, if lethal injection is in fact cruel and unusual punishment.

Multiple groups, statewide and national organizations, have spoken out about the planned execution. Representatives of the two largest Catholic Diocese in Mississippi as well as the Methodist Church have denounced the execution as going against church teachings.

And, in this specific case, there are questions about if David Cox is taking the secret of the disappearance of the his former sister in law Felicia Cox to the state assisted grave with him.

For his part, Cox has said he is ready to die, telling a court at one time that he is “worthy of death”.

Governor Tate Reeves will not be interjecting at the last moment and the courts do not expect any last minute legal filings. At this point, the execution seems assured.

The execution of David Cox isn’t likely to answer any questions or shed light on the moral rightness of any actions we take as a society.

Those questions will have to be decided after.