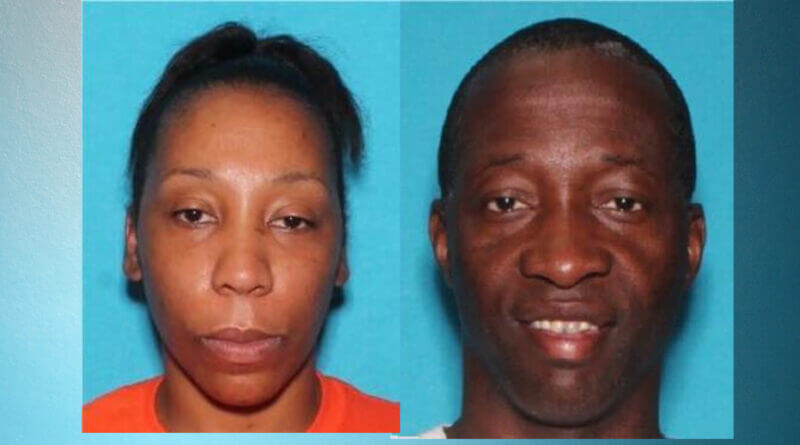 The Mississippi Bureau of Investigation is reporting a female being kidnapped.

The Mississippi Bureau of Investigation is assisting the Holmes County Sheriff Department in locating the victim of a kidnapping.

Shanetta Lanette Andrews of Lexington, MS, Holmes County, is described as a black female, 39 years old, five feet four inches tall, weighing 150 pounds, with brown eyes and brown hair. She was last seen on Wednesday, November 17, 2021, at about 7:20 around the 300 block of Louis Road in Holmes County, wearing a t-shirt with a photo of a female.

If anyone has information regarding the whereabouts of Shanetta Lanette Andrews or Charles Lidelle Moore, contact the Holmes County Sheriff Department at 662-834-1511.