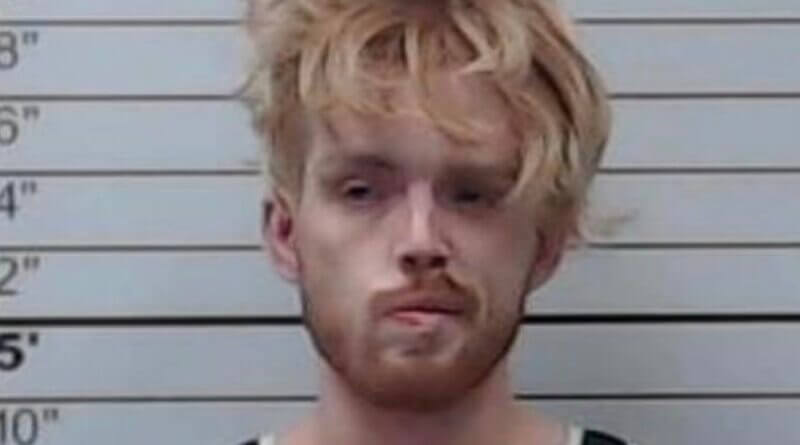 The Lee County Sheriff’s Department arrested Aaron Ellis Osborn on Saturday evening after allegedly assaulting a female, stealing a car, and injuring many innocent bystanders in the process.

Authorities were called to the scene around 9:30 p.m. with calls about a stolen vehicle along with a hit and run.

Osborn fled the scene, which led to authorities searching the Lee County area for him. Later in the evening, they received a tip about a man in Saltillo breaking into cars and assaulting an employee at a local business.

From there, law enforcement arrived on the scene and arrested Osborn.

He has been charged with aggravated assault, burglary, carjacking, and domestic violence. He is currently being held without bond.

A full statement from the Lee County Sheriff’s Department can be read below.