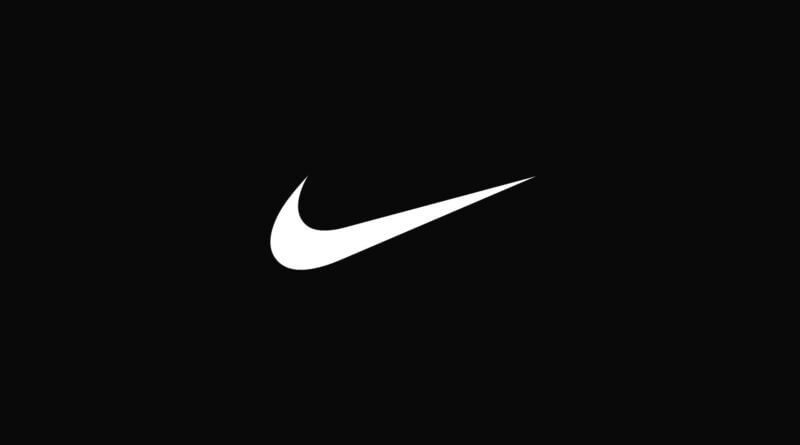 On Monday evening, it was revealed that Nike had filed a lawsuit against New York-company MSCHF, who had partnered with rapper Lil Nas X to produce a custom shoe that has been labeled the “Satan Shoes.”

The shoes, which contain a drop of human blood in the sole, went on sale Monday for $1,018 per pair. They are decorated with a pentagram and a reference to Luke 10:18, a Bible verse about Satan’s fall from heaven.

Only 666 pairs were made available, and all were sold out less than one minute into availability.

Nike had stated publicly before the lawsuit that they were in no way involved with the design or the development of the shoe, and they have also since condemned its creation.

The shoe has faced backlash from many, especially from religious leaders over its symbols that “represent evil.”