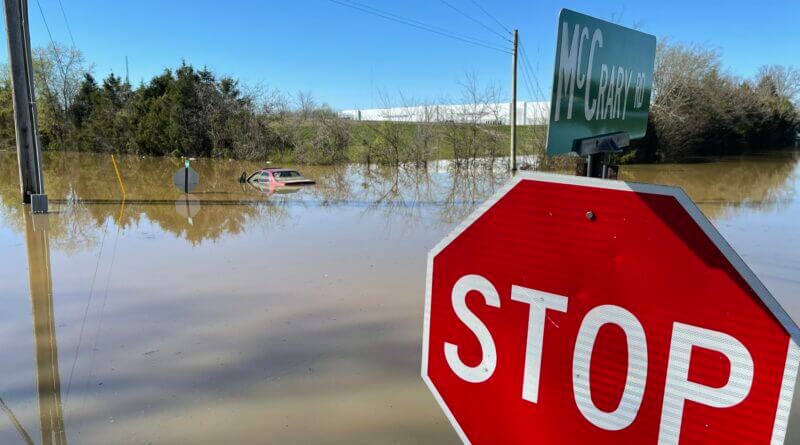 Local authorities have confirmed the deaths of at least seven Nashville residents and over 100 rescued after vicious floods swept over the city this past weekend.

The massive amounts of rain sustained are historical and have left multiple campuses, homes, and businesses under water.

A local state of emergency has been declared for the city, and repair efforts on damages are ongoing.