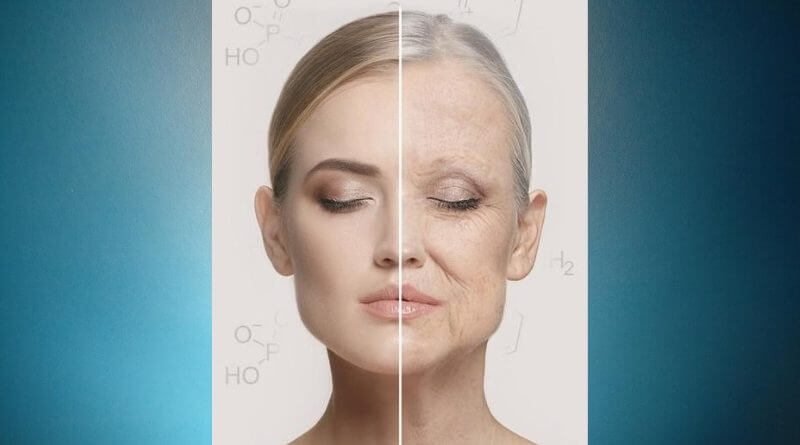 If you could live forever, would you? Seems like a farfetched question or at least it did. Recently, I have learned science has made an amazing breakthrough that very well could be a stepping stone to an ageless future.

A collaboration of researchers from both the United States and Australia has discovered a regular metabolic compound that when administered to mice showed not just a boost in muscle function but in fact reversed the effects of aging.

A regular metabolic coenzyme known as nicotinamide adenine dinucleotide (NAD+) was administered to mice hoping it would slow down the aging of skeletal muscles. Amazingly and to the surprise of the researchers the NAD+ did not slow down the aging process but instead, it drastically reversed it in less than a week. Many of the mice had been suffering from a variety of age-related impairments before the formula was administered and less than a week after they experienced a huge increase in muscle tone.

Basically, for humans, it is like a 60-year-old having the fitness of a 20-year-old.

NAD+ serums are currently in human trials though the dosage and actual effects vary.