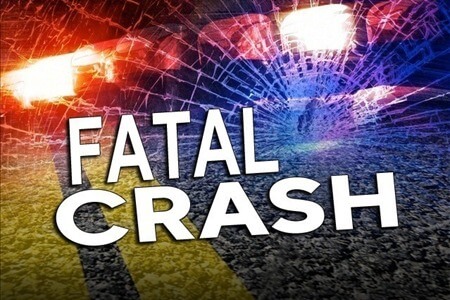 A Coldwater, Mississippi man died in a 2 vehicle crash in Tate County according to a release from Mississippi Highway Patrol officer Marvin Baird.

As a result of this crash Mr. Diaz was killed and Mr. Nolan was seriously injured. A minor passenger in Mr. Diaz vehicle was not injured.

The cause of this crash is still under investigation.