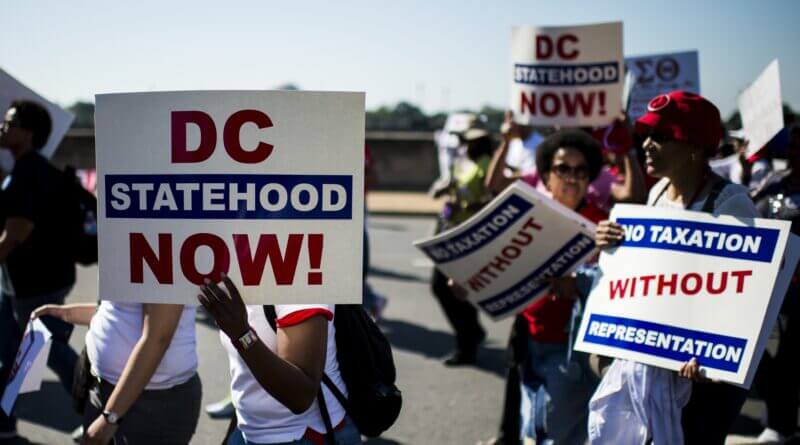 Recently, a large push has been made by many to grant the nation’s capital city statehood.

Now, that push may have just a bit more merit.

On Thursday, the U.S. House of Representatives passed legislation that would grant Washington D.C. statehood by a margin of 216-208. It now will head to the Senate, where it is unclear if it will receive a vote.

In the proposal, D.C. would be granted one representative in the House and two Senators. While the area would be granted statehood, the White House, Capitol, and National Mall would remain a federal district.

However, the bill has little to no chance of passing through the Senate. It would need 60 votes due to filibuster rules.

Senate Majority Leader Chuck Schumer tweeted about the bill’s passage through the house.