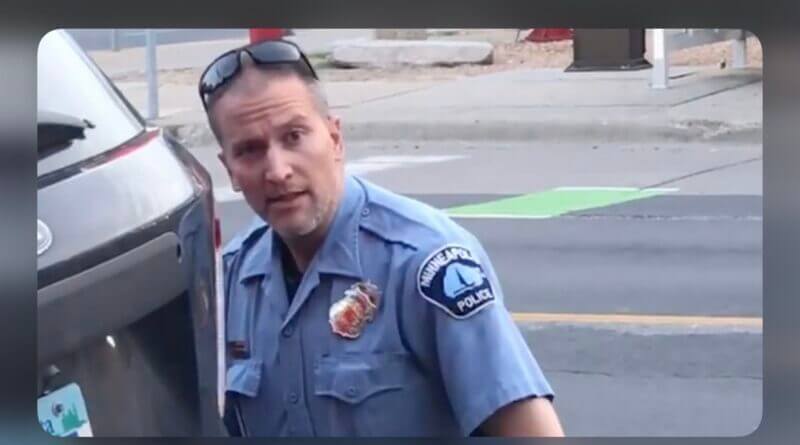 In one of the most controversial cases in recent memory, former Minneapolis police officer Derek Chauvin has been found guilty of third-degree murder, among other charges, by a grand jury.

Floyd’s death sparked a nationwide protest against social injustice and the use of force by cops.

Worries have arisen from many that Chauvin being found not guilty will spark another round of potentially violent or dangerous protests.

Many employees in the area have been sent home due to concerns over safety.

The jury deliberated over the decision for about ten hours between Monday and Tuesday. Chauvin will be sentenced at a later date.