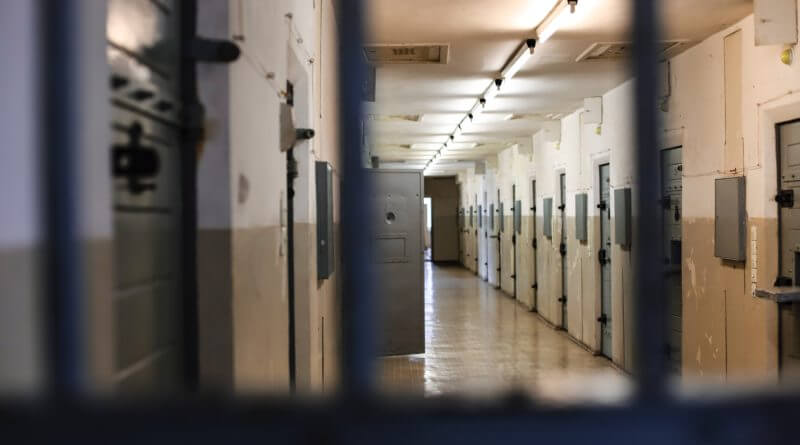 MERIDIAN, Mississippi – A 17-year-old homicide suspect was found dead in his Kemper County Jail cell mere days after his arrest.

The Kemper County homicide investigation into the shooting death of Trent Clemmons, 29, took a grim turn yesterday when the unidentified 17-year-old suspect in the case was found dead in his Kemper County Jail cell. The teen, whose body was discovered at around 8pm on Sunday night, was been charged with first degree murder.

Kemper Country Sheriff James Moore said the suspect was the alleged triggerman in Clemmons’ death, speculating that the murder may have been drug related. According to Moore, the suspect never showed signs that he wanted to harm himself and was not on suicide watch at the time of his death.

Clemmons was murdered on Wednesday, July 15th. Moore said deputies responded at 3:06 p.m. to a location near Highway 495 North and Kemper Neshoba Road, where they found Clemmons deceased with two gunshot wounds to the head. Deputies later found a car belonging to the decedent near the scene.  Clemmons was identified the following day, at which time it was reported that “a suspect in the shooting has not been identified”. Moore also confirmed that the FBI was assisting in the case.

Two other people are facing charges in Clemmons’ murder. Michael Robinson, 25, and Isaiah Dixon, 19, who are reported to be brothers, have both been charged with accessory after-the-fact. Sheriff James Moore reports that everyone involved in the case is related.