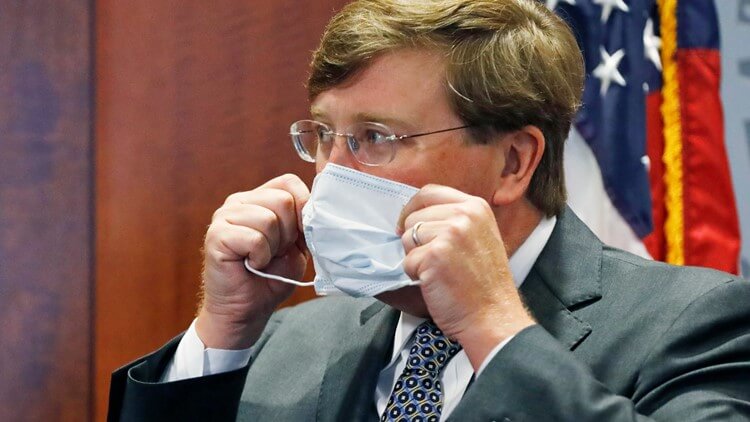 Seven more counties around the state of Mississippi have been added to Governor Tate Reeves’s mandatory mask mandate.

Reeves announced the additional counties that were added on his Facebook page on Monday.

The Safe Recovery Act was extended by the governor last week to expire on December 11. This also comes at a time when Gov. Reeves’s family is isolating at home due to a positive test in the family.