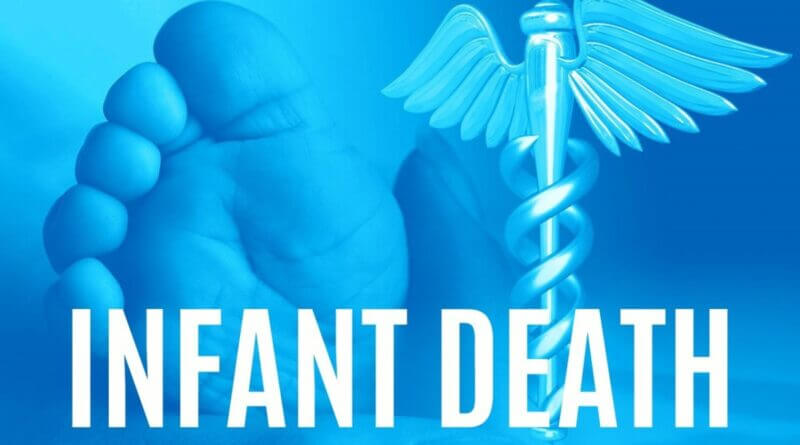 The MS State Department of health issued an emergency suspension of the license of an Oxford childcare facility after an 8 week old died at the facility.

The Mississippi State Department of Health (MSDH) has served an EMERGENCY SUSPENSION /RESTRICTION OF LICENSE to Mother Goose of Oxford, Inc., a childcare facility located in Lafayette County, Miss, following the death of an 8-week-old infant. The Order, signed by State Health Officer Thomas Dobbs, MD, MPH, said “the facility has been determined to constitute a substantial hazard to the health and safety of infants entrusted to and cared for by said facility.”

The facility must immediately cease and desist providing care or enrollment of infants. The Oxford Police Department is investigating the situation and the Mississippi State Department of Health expects to receive a full report Monday.

Mother Goose of Oxford, Inc., was licensed in 1999 and has received no monetary penalties during the course of its license. The last inspection was a month ago in October and received a pass pending based on the receipt of documents.