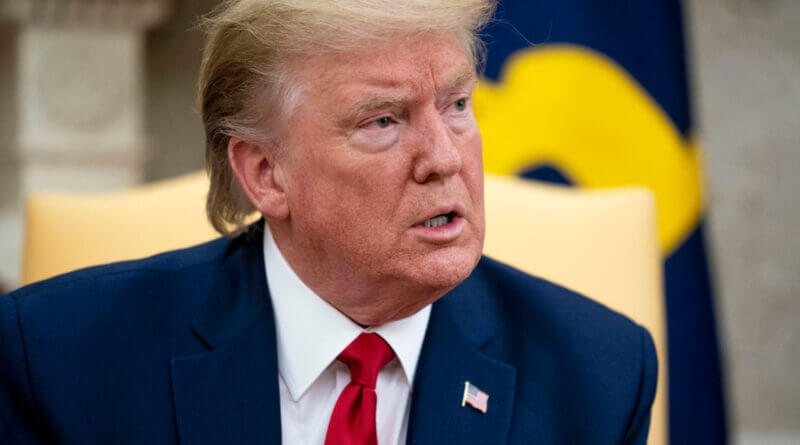 Despite multiple claims that the post-presidency impeachment of Donald Trump is unconstitutional, the United States Senate has voted otherwise and will move forward with an impeachment trial against the former president.

The vote margin went in favor of conducting trial 56-44. Republican senators Cassidy, Toomey, Sasse, Romney, Collins, and Murkowski were the only GOP senators to vote with all 50 Democrats in favor of moving forward with proceedings.

If Trump is convicted, he could be barred from holding public office for the rest of his life. However, at least 11 more Republican senators will need to be flipped on the issue to achieve the two-thirds support necessary for conviction.

Trump is being charged with one count of insurrection on the grounds that the former commander-in-chief incited violence at the Capitol building on January 6.

Trump’s legal team has already denied Democrats’ requests that he testify in the proceedings.