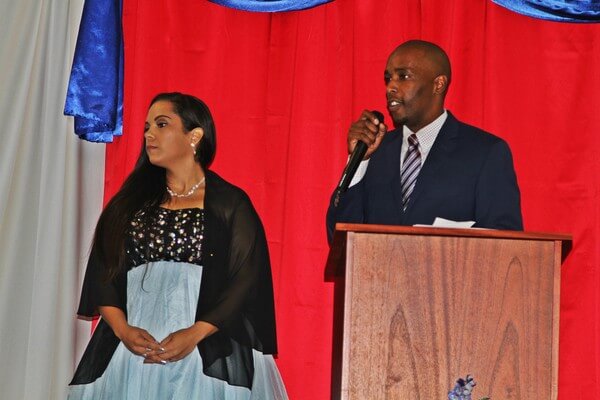 Moss Point Mayor Mario King and his wife, Natasha, are seeking a delay in their federal cases with 13 fraud charges levied against them due to an ongoing plea negotiations with government officials.

Tuesday was the deadline set by the court for the couple to change their plea to guilty.

The Kings were indicted by a federal jury in June on 13 charges of fraud and one of conspiracy.