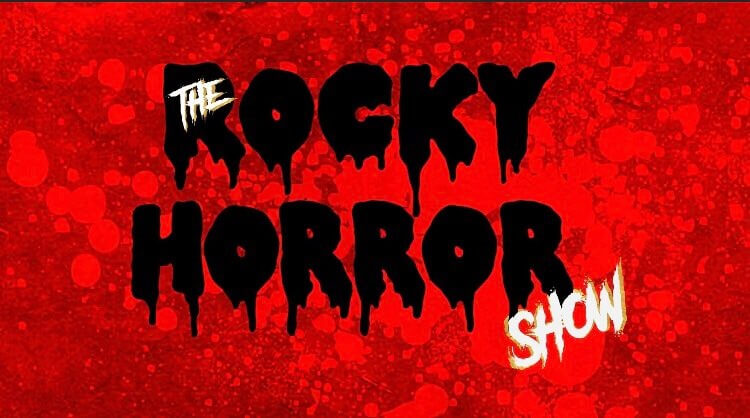 For the second year in a row, Corinth Theatre-Arts is putting on their hit production, The Rocky Horror Show. The original play sky rocketed to fame with the release of the 1975 cult classic film “The Rocky Horror Picture Show”.

This years performance brings it all to center stage with live performances from a few of last years actors, as well as some fresh faces.

This show is a collaboration of catchy rock-n-roll and 50s pop styled music, corsets, and high heels worn by men and women alike. Lead character, Doctor Frank-N-Furter, played by James Strachan in a repeat performance, is sure to impress with the duality of his evil genius persona shining through. The Doctor is on a mission to create the perfect mate for himself when a lost couple, Brad and Janet, stumble upon his mansion on a stormy night. Depravity and raucous humor set to music take off from there.

What ensues is an outrageous night of sex, murder, and numerous jaw-dropping moments which will leave audiences with side splitting laughter.

Director Josh Steen, who also plays “Brad”, describes this as one of his favorite shows.

“The audience is just as much a part of the experience as the performers,” Steen states. “Lots of places just show you the movie and have a cast “perform” along with it; we bring these characters to life. It doesn’t get any better than this!”

Audiences will have 10 separate performances to choose from when ordering tickets, including midnight showings on Friday.

Performances will run from October 15-18 and 22-25. Tickets are LIMITED due to social distancing measures taking place so advance purchasing is highly recommended! Tickets can be purchased by visiting: www.wheretheatrecomesalive.com