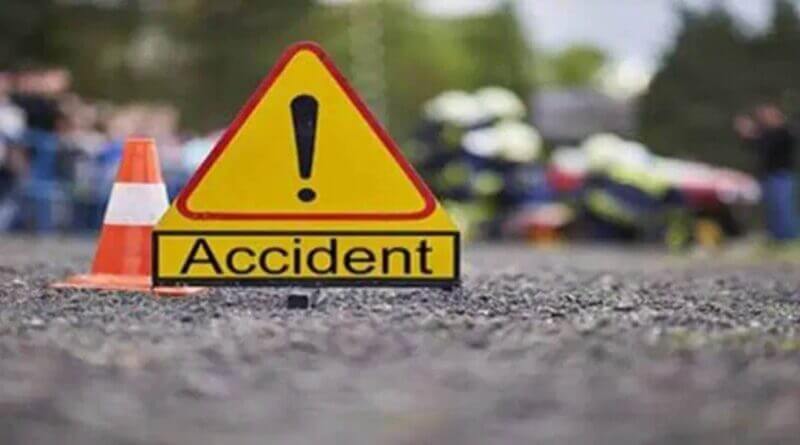 A Mississippi Highway Patrol State Trooper has been killed after an incident occurred on Friday with an 18-wheeler. The accident took place on Old Yazoo City Road in Canton.

The following statement has been released on the matter:

”Mississippi Highway Patrolman Killed in the Line of Duty

On Friday, May 28, 2021, Mississippi Highway Patrol Trooper John Harris was struck by a vehicle and fatally injured while conducting a traffic stop on Highway 16 in Madison County.

“The Mississippi Highway Patrol mourns the loss of Trooper John Harris,” said Colonel Randy Ginn. “Trooper Harris was a passionate, dedicated public servant and an important member of the MHP family. Our hearts and prayers go out to his family in this difficult time.”

“We are deeply saddened by the tragic loss of Trooper John Harris (Z-21),” said Commissioner Sean Tindell. “Our thoughts and prayers are with his family, friends, and fellow Troopers.”

This is an ongoing investigation.”

Witnesses have stated that the trooper was hit by the 18-wheeler while conducting a traffic stop.

These are the dangers faced by those who serve and protect. We extend our deepest sympathies and ask for prayers for family members, co-workers, and friends who are deeply hurting right now.