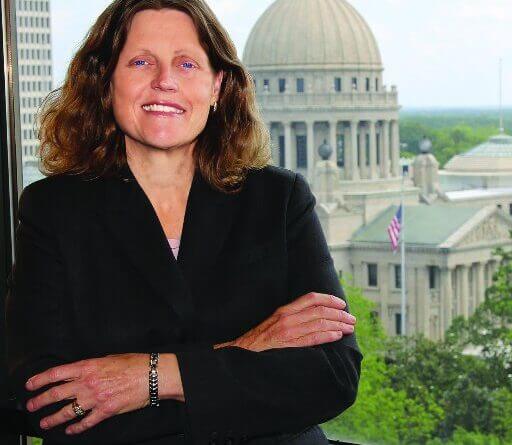 After leading the Mississippi Department of Transportation for a decade, director Melinda McGrath announced her resignation on Tuesday.

McGrath’s resignation comes on the heels of intense pressure from Capitol lawmakers who have been critical about cost overruns, delays on projects, and other issues within the department.

Due to this, lawmakers, especially in the Senate, have proposed legislations that would strip the agency of funding and authority.

According to the Mississippi Transportation Commission, who accepted McGrath’s resignation, the director will serve at her position until March 31.

The full statement on McGrath’s resignation from the MTC can be seen below:

“It is with great reluctance that we accept the notice of retirement submitted by MDOT Executive Director Melinda L. McGrath effective March 31, 2021. Melinda has worked tirelessly for over 30 years to provide a safe, efficient and effective transportation system; from her years as a project engineer, to being named Chief Engineer and then Executive Director. She set a high standard for excellence in engineering, integrity and transparency—not only at MDOT, but also nationally.

Melinda has served on the American Association of State Highway and Transportation Officials (AASHTO) Board of Directors and Executive Committee; as well as many other national and state boards and committees that have helped shape transportation policy and create innovative programs for the safety of MDOT employees and the traveling public.

Melinda has served as a mentor to many young engineers and other young professionals here at MDOT, as she has always encouraged and demanded teamwork and professionalism. She has also been a pioneer for women in the transportation industry, serving as the first female Chief Engineer and Executive Director. She will be greatly missed as part of the MDOT family, but her contributions and legacy will be felt for years to come.”