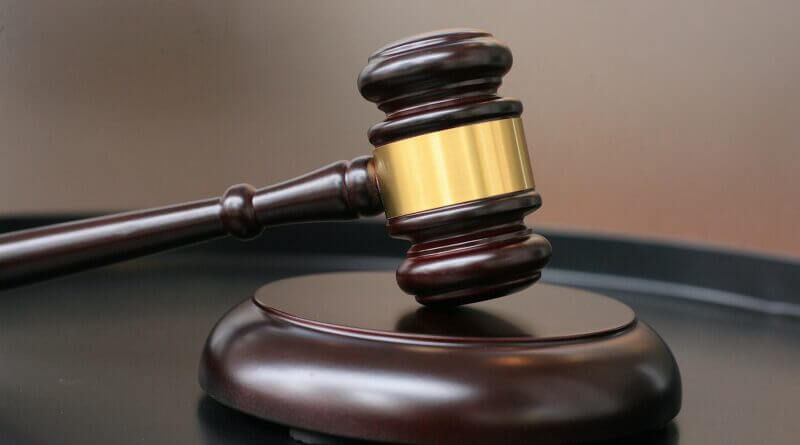 According to court documents and statements made in court, in July 2021, Robert Wiser Bates, 39, placed phone calls to the Centers for Disease Control and Prevention in Atlanta, Georgia, and left voicemails for CDC Director Rochelle Walensky that were threatening in nature. During an interview with agents from the Federal Bureau of Investigation, Bates admitted to making the threatening phone calls, and stated that he would kill Dr. Anthony Fauci as well.

Bates is scheduled to be sentenced on March 7, 2023.  He faces a maximum penalty of 5 years in prison and a $250,000 fine. A federal district judge will determine any sentence after considering the U.S. Sentencing Guidelines and other statutory factors.

This case was investigated by the Federal Bureau of Investigation.