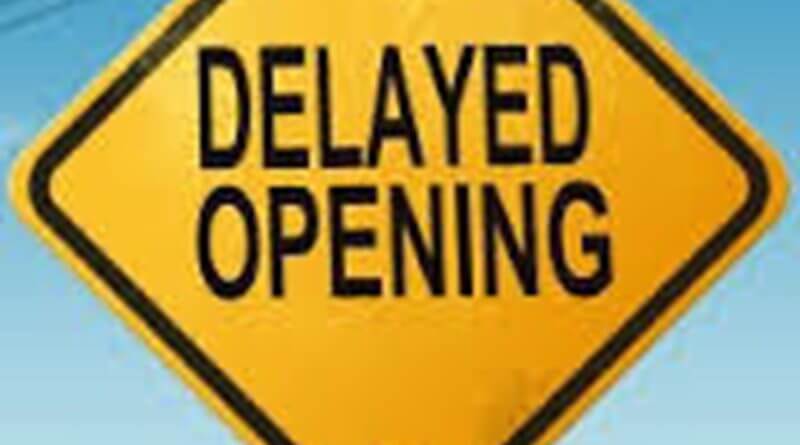 Governor Reeves announced he would be delaying school starts in hot sports throughout the state via executive order.

“We know we are facing two crisis in this sate,” Reeves said about the community spread problem as well as shutting down schools.

He said he has been flooded with calls from teachers not ready to go back to school and single mothers who don’t know how to virtually teach their children.

He said the following:

After reviewing every school’s reopening plans, I am issuing an executive order delaying the start of some 7th-12th schools in hot spots.

We are requiring masks in schools for teachers and students. We are also requiring masks at public gatherings statewide for two weeks—in a push to allow schools to safely reopen.