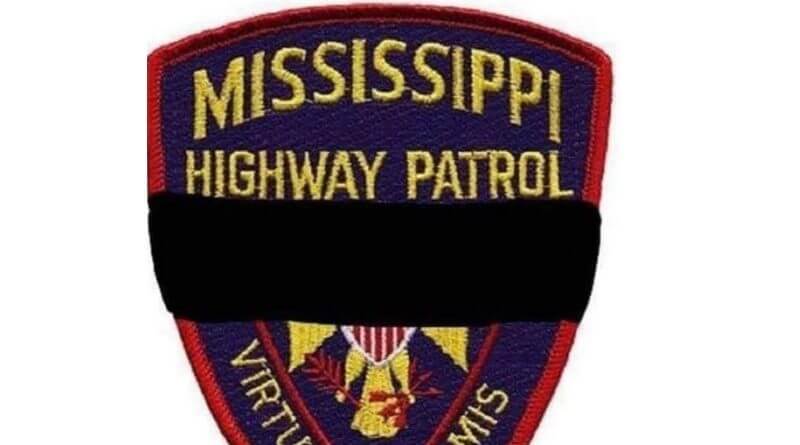 A Mississippi Highhway Patrolman was shot and killed on Friday according to various reports from the scene.

The Mississippi Bureau of Investigation responded to a crime scene on U.S. 61 North Friday.

According to the Natchez Democrat:

“The southbound lanes of U.S. 61 were closed just north of the Riverbend landfill in Jefferson County as investigators worked the scene.

More information about the incident is set to be released later Friday. This story will be updated.