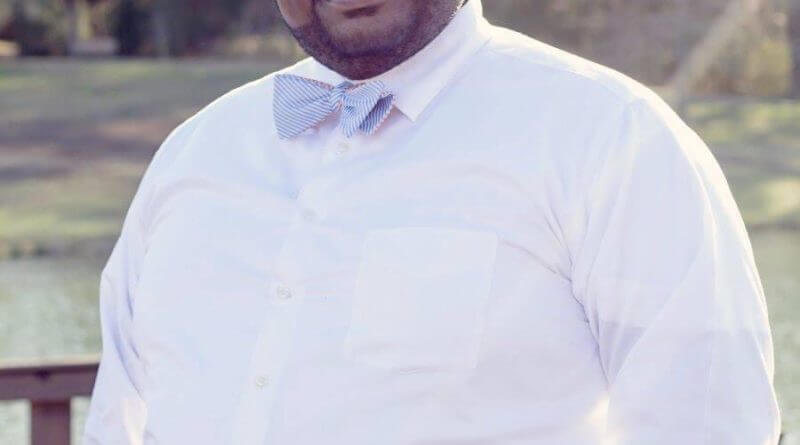 A Lafayette County teacher died this week while self-quarantining with COVID-19 symptoms, prompting fears that an outbreak could occur the week the district’s teachers and students return to classrooms for the first time since March.

Nacoma James, a 42-year-old teacher at Lafayette Middle School and an assistant high school football coach, died on Thursday, the district’s Superintendent Adam Pugh told Mississippi Today. Though teachers and students across the district returned to the classroom this week for the start of the new school year, James did not.

“No one has told me officially that he had COVID, but I do know he was self-quarantining this week,” Pugh said. “Last Thursday would’ve been the last contact he had with any students, at summer workouts for the (high school) football team. I’m not exactly sure what symptoms he had, but he wasn’t around students or teachers this week.”

Pugh said James was with students “all summer” during football workouts, and he said district officials were conducting contact tracing to determine which students might have been exposed.

“In my 30 years in education and the last 12 as a superintendent, I’ve lost more sleep over keeping kids safe than anything,” Pugh said. “Does all this have me worried? Absolutely. I want to keep all of our students as safe as I possibly can. This all worries me a great deal.”

Students of most public schools across the state are returning to the classroom this week as Mississippi has become of the world’s most dangerous COVID-19 hotspots.

Earlier this week, Gov. Tate Reeves, the only elected official who could delay the start of school at the state level, announced that he would allow most schools to reopen in person this month. In doing so, Reeves ignored the advice of the state’s top medical experts, who had publicly urged the governor to postpone school reopenings until early September.

Many health experts and education advocates promptly blasted Reeves’ decision. The Mississippi Association of Educators called the decision “reckless and irresponsible” and said that the decision put “students and educators and their families at risk.”

The Corinth School District, which was the first district in the state to reopen schools in late July, is managing an outbreak at all of its schools. As of Thursday, at least six students and two teachers had tested positive for the virus, and close to 150 students were quarantined.

In a call on Thursday, Dr. Carey Wright, the state’s superintendent of education, was asked if she anticipated a similar situation as most districts resume in-person instruction this month.

“Let me just say: I won’t be surprised,” Wright said, “because I think that COVID is taking no prisoners, and it has no boundaries, it knows no political class, it knows no socioeconomic class. I think that what we’ve got to do is be incredibly diligent and follow through.

Wright continued: “(State Health Officer Dr. Thomas Dobbs) said if everybody would just follow the basic rules, we would be in such better shape. Meaning everybody wearing a mask, everybody social distancing, and everybody washing their hands and making sure hygiene… areas are clean. He said that would go such a long way, so we’ve got to really rely on our schools and our principals and our teachers and our superintendents to do exactly that.”

In a Wednesday press conference, Reeves singled out and praised the Lafayette County School District’s hybrid approach to reopening schools. This week, the district split students at its four schools in two groups. The first three weeks of school, beginning this week, the two groups will attend separately. Then on Aug. 24, all students will return to the buildings.

Pugh, who was audibly upset during the phone interview on Thursday, called James “an excellent educator” who was loved by his students and colleagues.

“I’ve known (James) since he was 13 years old because he was a student of mine in one of my very first classes,” Pugh said. “He was such a loving person and a brilliant young man. We’re devastated by this. This has been a really rough day.”