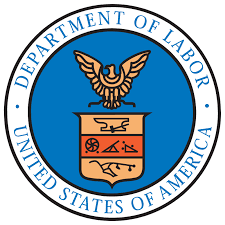 The United States officially regained 1.8 million jobs in July, which marks a lower rate of job recovery than reported in May and June.

This comes on the heels of multiple states reinstating coronavirus restrictions as cases continue to spike in certain areas.

The U.S. has reportedly recovered 42% of the 22 million jobs that were lost during the pandemic-caused economic recession.

The 1.8 million recovered jobs is dwarfed compared to June’s 4.8 million and May’s 2.7 million jobs that were added back into the economy.

The unemployment rate has dropped yet again to 10.2 percent, yet that still is higher than any rate of unemployment reached during the Great Recession of 2009.