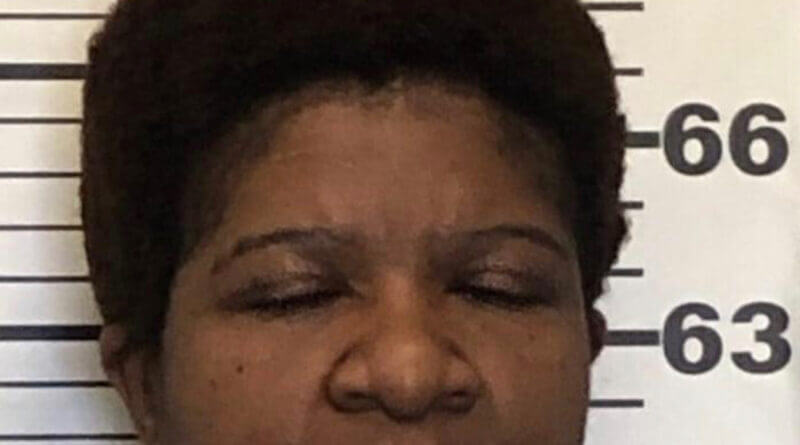 On Thursday, a former deputy municipal clerk from Monticello was arrested by special agents at the discretion of State Auditor Shad White.

Kimberly Davis, the suspect, was arrested due to a demand letter that stated she owed taxpayers of Monticello over $41 thousand.

The money allegedly embezzled by Davis was meant to pay water bills, but it never arrived to the proper recipient.

A full statement on the arrest can be read below.

JACKSON, Miss. – Today State Auditor Shad White announced Special Agents from his office have arrested Kimberly Davis, a former deputy municipal clerk in the Town of Monticello. Upon arrest, Davis was issued a demand letter showing she owes $41,856.79 to Monticello taxpayers. Interest and investigative expenses are included in the demand amount.

A Lawrence County grand jury indicted Davis for embezzlement and alteration of records after investigators from the Auditor’s office showed evidence she executed a cash-skimming scheme. Davis is accused of embezzling from the Town by taking cash meant to pay water bills. From January 2018 to February 2019, she is alleged to have taken approximately $19,000 from the Town water department.

“I’m thankful for the work of our investigators as they continue to hold people accountable for crimes like this,” said Auditor White. “The people of Monticello work hard to make money and pay their bills, and they deserve to know their money isn’t being stolen.”

Davis was arrested by Special Agents at her Monticello residence and transported to jail by Lawrence County Sheriff’s Office deputies. Her bond was set at $5,000 by the court.

If convicted on both counts, Davis faces up to 30 years in prison and $5,000 in fines. All persons arrested by the Mississippi Office of the State Auditor are presumed innocent until proven guilty in a court of law. The case will be prosecuted by the office of District Attorney Hal Kittrell.

A $50,000 surety bond covers Davis’s employment as deputy clerk in Monticello. A surety bond is similar to insurance designed to protect taxpayers from corruption. Davis will remain liable for the full amount of the demand in addition to criminal proceedings.