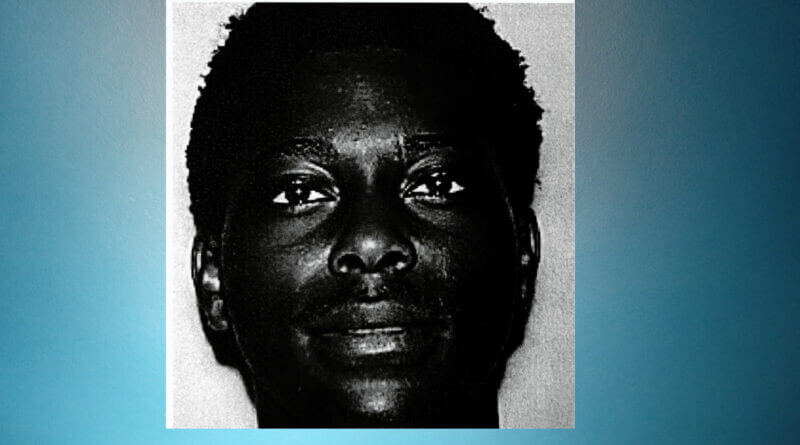 A Mississippi murder suspect, wanted for a November 1st murder, was captured in Wyoming on Saturday.

Kingduron Pyle Jr., was taken into custody late Saturday after he tried to flee from authorities, according to Shoshoni Police . He was taken to Fremont County Detention Center.

The suspect had been living in a motel in Shoshoni, according to authorities.

Pyle was wanted for the murder of Shad Reese.

Columbus Police are asking for help in locating Kingduron Baku Pyle Jr. for the murder of Shad Reese on November 1, 2021. Pyle is from Columbus, MS, and is 19-yrs-old. He is 5 foot 8 inches and 168 pounds.