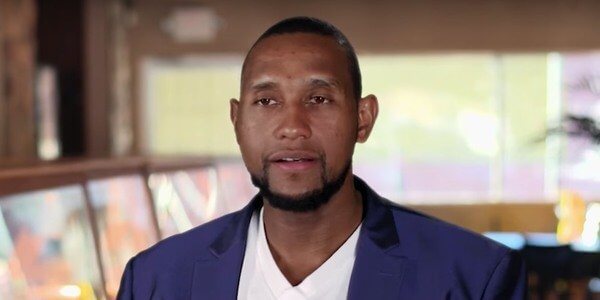 Tuesday night, it was reported that a Jackson man who is the owner of Jackson’s Sweetie Pie’s, James “Tim” Norman, was arrested in a federal charge of conspiracy to use interstate commerce facilities in the commission of a murder-for-hire, resulting in death.

Below is a statement from the United States Attorney’s Office in Eastern District of Missouri.

According to the complaint, Norman conspired with Terica Ellis and others to use a facility of interstate commerce, namely, a cellular telephone, to commit a murder-for-hire in exchange for United States currency, in violation of Title 18, United States Code, Section 1958.

In 2014, Norman obtained a $450,000 life insurance policy on his 18-year-old nephew, Andre Montgomery, on which Norman was the sole beneficiary.  In the days leading up to Montgomery’s murder, Ellis, an exotic dancer residing in Memphis, Tennessee, communicated with Montgomery and informed him that she was planning to be in St. Louis.

On March 13, 2016, the day before Montgomery’s murder, Norman flew to St. Louis, Missouri from his home in Los Angeles, California. On March 14, 2016, Ellis and Norman communicated using temporary phones activated that day.  Ellis also used the temporary phone to communicate with Montgomery and learn his physical location.

Immediately after learning Montgomery’s location, Ellis placed a call to Norman. On March 14, 2016, at approximately 8:02 p.m., Montgomery was killed by gunfire at 3964 Natural Bridge Avenue in the City of St. Louis. Ellis’s phone location information places her in the vicinity of the murder at time of the homicide.

Immediately following Montgomery’s murder, Ellis placed a call to Norman, and then began travelling to Memphis, Tennessee. In the days after the murder, Ellis deposited over $9,000 in cash into various bank accounts. On March 21, 2016, Norman contacted the life insurance company in an attempt to collect on the life insurance policy he had obtained on his nephew.

Terica Ellis was also charged by complaint with conspiracy to use interstate commerce facilities in the commission of murder-for-hire, resulting in death.