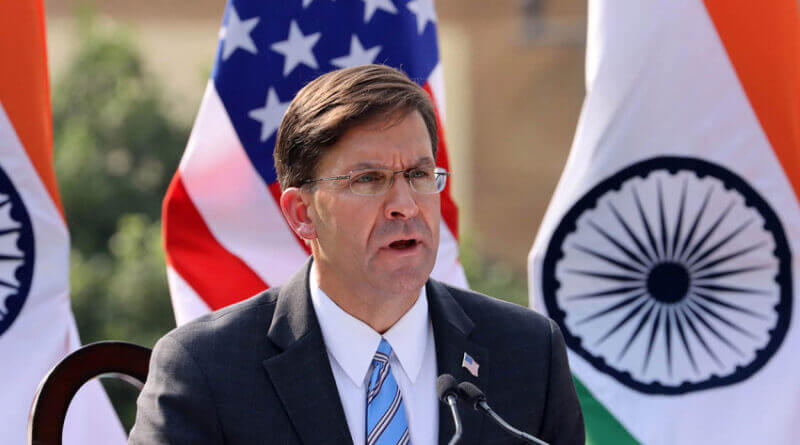 President Donald Trump announced on Twitter on Monday that he has fired Secretary of Defense Mark Esper, which will leave Christopher Miller, director of the National Counterterrorism Center, to become acting secretary “effective immediately.”

This comes two days after the projection of Joe Biden as the winner of the 2020 presidential election, which Trump has not yet conceded.

Esper has tried to navigate an increasingly tense relationship with the President over the last few months, which even led to reports of Esper crafting a resignation letter to issue to attempt a graceful exit in the expected event that Trump fired him.

The rift was said to truly deepen back in June when Esper did not agree with President Trump’s suggestion to use active-duty troops to instigate in the mass protests relating to the death of George Floyd.