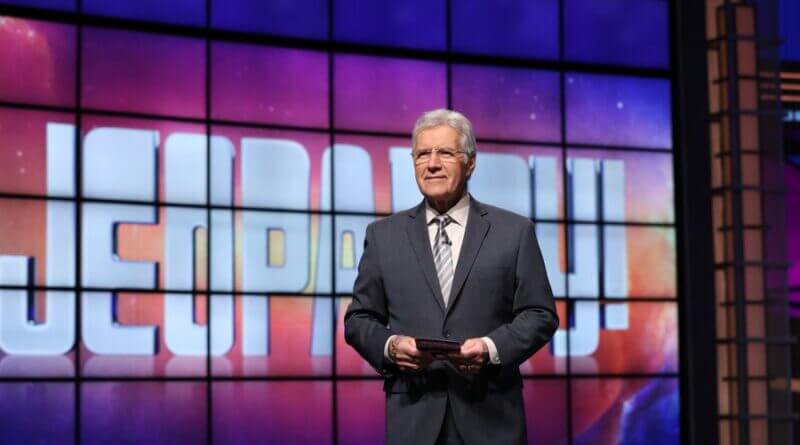 For any game show savant and many others, it was a sad Sunday morning.

Trebek passed away surrounded by family and friends at his home.

Trebek had taken his battle with cancer public early in 2020. Trebek had stated ‘If we take it just one day at a time, with a positive attitude, anything is possible,” in a update to the public in March.

Jeopardy confirmed the news on their social media accounts.