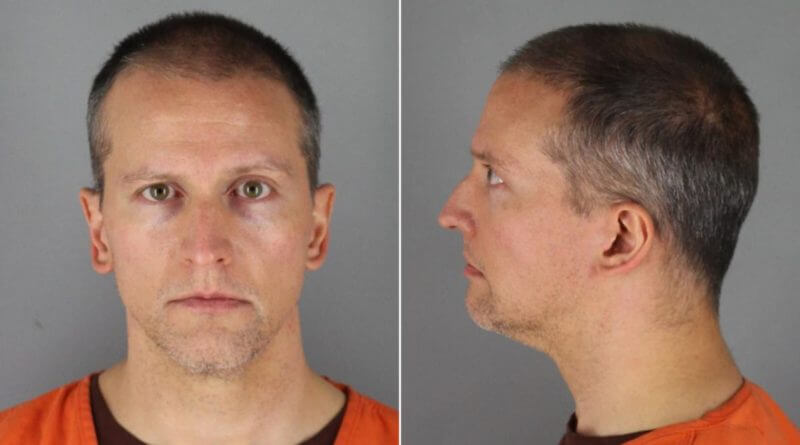 Protests swept the country in late May when Minneapolis resident George Floyd was killed by police. These protest called for murder charges to be wagered against the officers that confronted Floyd.

The charges that were yearned for by so many have now been dropped.

A judge out of Hennepin County dropped the third-degree murder charge against Derek Chauvin on Thursday.

Chauvin will still be tried for second-degree manslaughter and second-degree unintentional murder while committing a felony due to his actions in the killing of Floyd.

Chauvin was released from prison in October after posting his $1 million bond.